In resolution to this proposition, two sister jurisdictions need to be examined: Pakistan and India. The reason is simple; both states’ laws have a common origin in English common law and their shared history of judicature under the British. To begin with Pakistan; so far, the question has not been answered by the superior courts in clear & unequivocal terms.
In the case of Abdul Malik V. The State , honorable Supreme Court of Pakistan observed that

“In Pakistan as well Rule 140 of the Prison Rules framed under Prisons Act and as reproduced in Para-29 above codifies this authority of the Government. It lays down as to what “imprisonment for life” would mean if the remissions were to be calculated (25 years); what is the minimum period of substantive sentence that a lifer is to undergo (15 years); how the cases of all the prisoners who have served out the minimum period of substantive sentence as provided in sub-rule (i) are to be submitted to the Government for appropriate orders. This exercise is to be carried out for the purposes of section 401 of the Cr. P.C. which empowers the Provincial Government, inter alia, to suspend or remit the sentence of the prisoner and pass order of his release. While it is the function of the Court to pass a sentence, it is for the appropriate Government to carry it into effect, to regulate the custody of the convict/prisoner, to grant him remissions and to pass order of release under the law. If a prisoner/lifer is released in terms of the Prison Rules under consideration, the said prisoner is in fact under an order of release and the sentence of imprisonment for life continues to entire.

The honorable apex courts in Pakistan, in their reasoning, refer to rule 140 of the Pakistan Prison Rules, 1978 , which provides that “imprisonment for life will mean 25 years rigorous imprisonment and every life prisoner shall undergo a minimum of 15 years substantive imprisonment…”.

In another case of Abdul Malik V. The State, honorable Supreme Court ruled that the provincial government is empowered under section 401 of Code of Criminal Procedure read with prison rules, to remit or commute the sentence of convict, subject to the condition that he has undergone fifteen (15) years of imprisonment . In Pakistan, the concept is that after spending fifteen years behind the bars, if the convict is not released on remission or commutation of sentence under section 401 CrPC read with Prison rules; then he will have to wait till the completion of twenty-five (25) years.

In India, the situation is altogether different in reckoning the life imprisonment. Their chief case law on this issue is Gopal Vinayak Godse v State of Maharashtra . In this case the Supreme Court of India held that “sentence of imprisonment for life is not for any definite period and the imprisonment for life must, prima facie, be treated as imprisonment for the whole of the remaining period of the convicted person’s natural life”. And further ruled in paragraph 8 of it, that “The Rules framed under the Prisons Act enable such a prisoner to earn remissions—ordinary, special and State—and the said remissions will be given credit towards his term of imprisonment. For the purpose of working out the remissions the sentence of transportation for life is ordinarily equated with a definite period, but it is only for that particular purpose and not for any other purpose. As the sentence of transportation for life or its prison equivalent, the life imprisonment, is one of indefinite duration, the remissions so earned do not in practice help such a convict as it is not possible to predicate the time of his death. That is why the Rules provide for a procedure to enable the appropriate Government to remit the sentence under Section 401 of the Code of Criminal Procedure on a consideration of the relevant factors, including the period of remissions earned”.

Afterwards there is no cavil in this proposition in India that meaning of life imprisonment is, unless properly remitted by respective government, imprisonment for the entire life of convict. They many a times reiterate the Gopal Vinayak Godse’s case and in Kishori Lal’s case of Privy Council in resolving this issue. 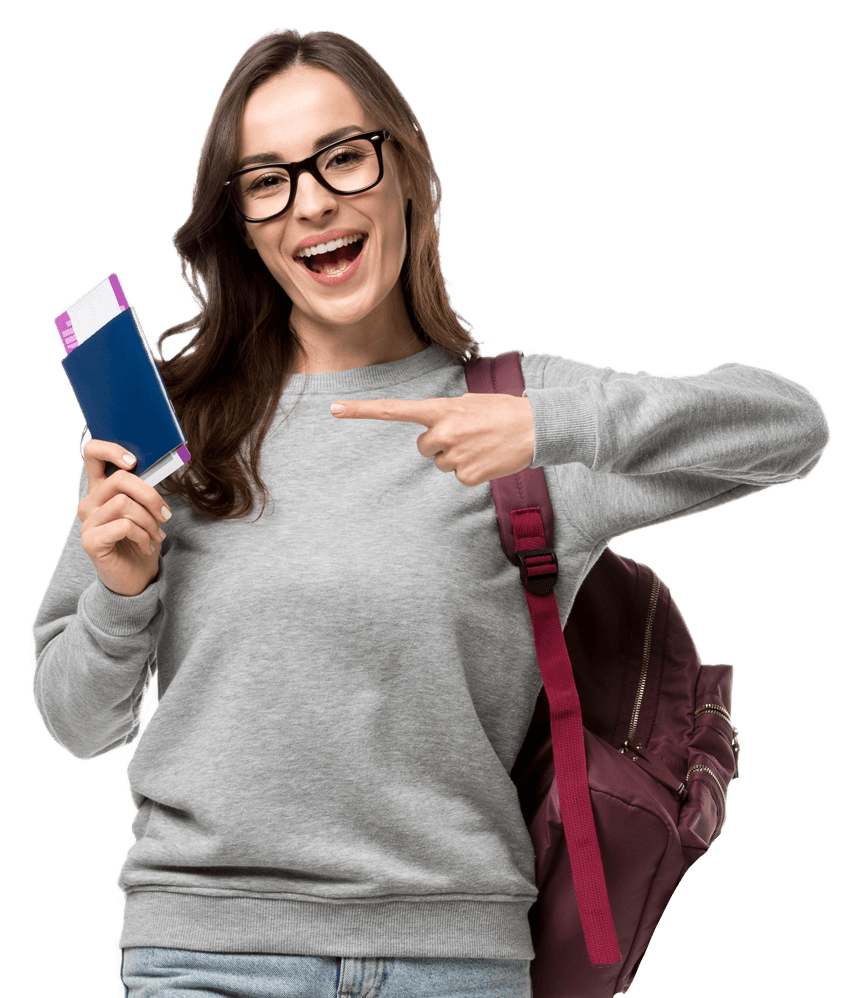 Stay up to date with what’s happening at LRF

Signup our newsletter to get update information, promotion and insight.
Office Address